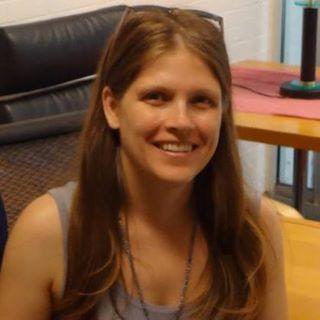 Abby lives in Columbia, Missouri, where she writes fiction, creative nonfiction, book reviews, and cultural criticism. She also crosses literary boundaries into poetry. She is an Assistant Professor of Creative Writing and English at Truman State University. In addition to her creative work, she also researches and writes on issues of race and gender in American literature and popular culture including film and television. Her first book Migrating Fictions: Gender, Race, and Citizenship in U.S. Internal Displacements won the Society for the Study of American Women Writers award, was awarded the honorable mention for the MLA Book Prize for Independent Scholars, and was named an Outstanding Academic Title by CHOICE Reviews. She was an Artist-in-Residence at PlySpace in Muncie, Indiana. She reads for Ploughshares. Feel free to get in touch with her under the Contact page about any freelance writing opportunities, teaching requests, and public speaking engagements or contact her directly at abbymanzella@hotmail.com.